The Kingdom of God: Already, But Not Yet 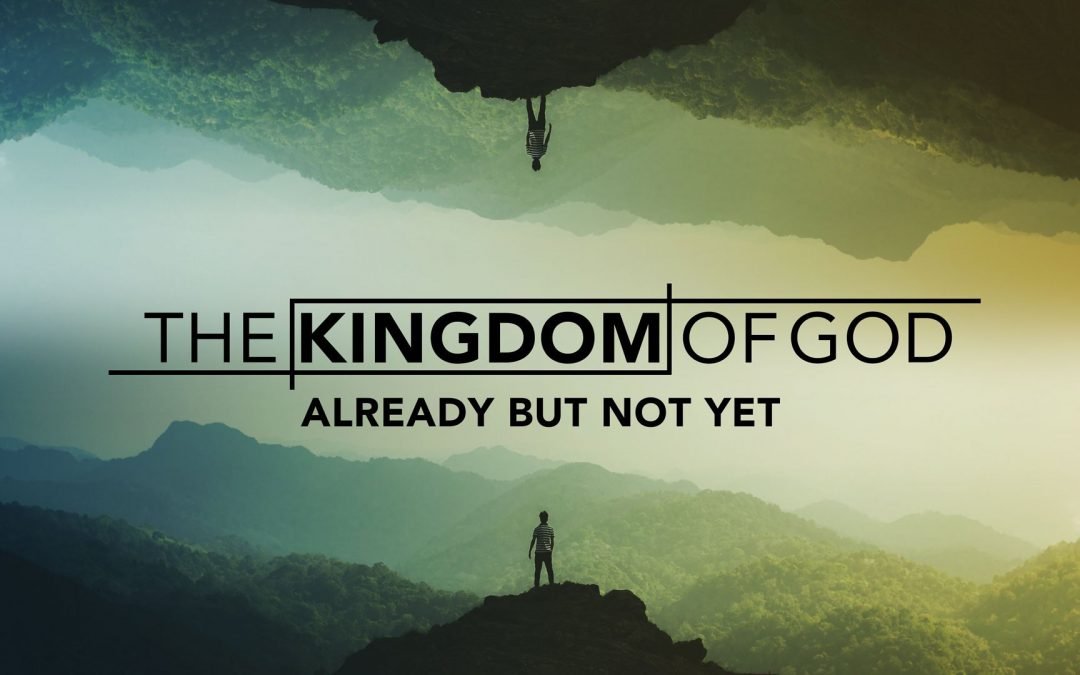