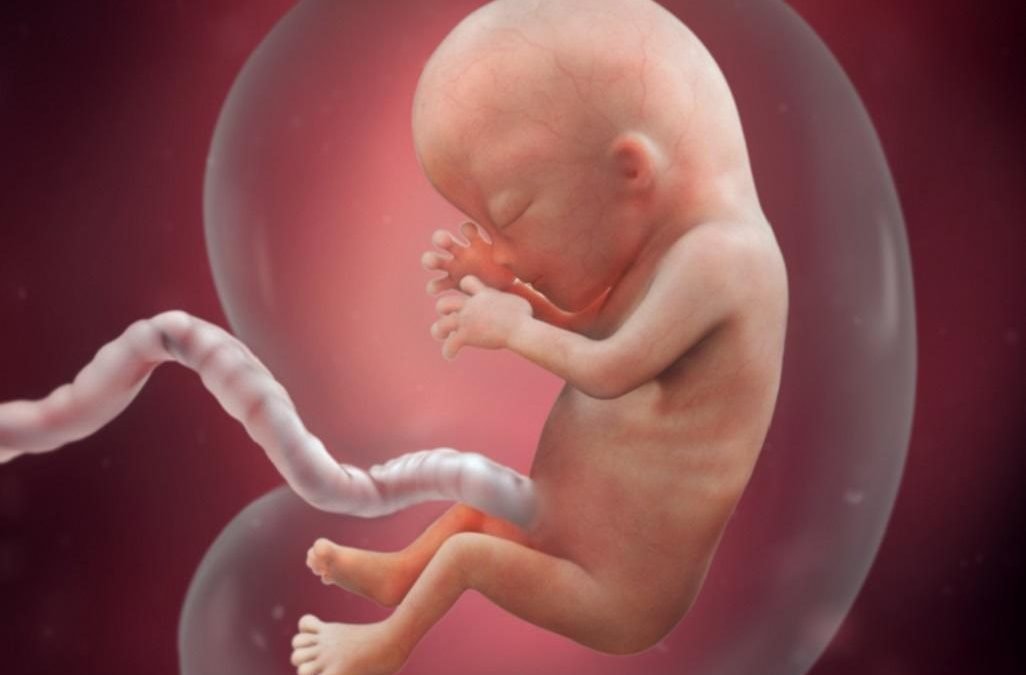 The following was shared with me by my Spiritual Director, a holy priest in the Diocese of Knoxville. An excellent overview with links to resources to help faithful Christians understand and articulate the importance of the Supreme Court’s ruling in the Dobbs vs. Jackson Women’s Health Organization case.

Wednesday, 22 June, 2022, was the feast day of Saint Thomas More (+1535), the patron saint of lawyers.  Friday, 24 June, 2022, was the Solemnity of the Sacred Heart of Jesus.  Both of these liturgical observances help to contextualize the correction by the Supreme Court of the error of 22 January, 1973, Roe v. Wade, authored by Justice Harry Blackmun.

1.  Whether Roe was the worst mistake or greatest mistake, you can decide for yourself.  “Only Dred Scott v Sandford vies with Roe for most egregious” (Cordileone).

Pro-life Americans have kept the conscience of the nation alive, not by burning down cities but by praying (even in front of clinics), protesting (even in front of clinics), establishing and sustaining crisis pregnancy centers to help women choose life, conducting healing retreats for those who suffer from post-abortion stress syndrome, establishing journals like the Human Life Review…

Now that Roe is history we must redouble our commitment to life, by prayer, sacrificial love for both mother and child, creating a culture where abortion is not only illegal, but where it is unthinkable.  Call a local pregnancy center, commit to a monthly donation, provide new resources for mothers in crisis, accompany single mothers not only during pregnancy, but also beyond, even supporting civic leaders who respect the right to life.

2.  The Catholic Bishops of New York, led by Timothy Cardinal Dolan gave thanks for the Dobbs v. Jackson decision of the United States Supreme Court, recognizing the “countless innocent children” who will be saved, “waiting to be born.”

Through prayer and fasting, holding vigils, offering Masses and some fifty years of witness Catholics have raised their voices which have finally been heard.

It is one thing to have a “judicial victory” and another for a “cultural” victory.  We must “rededicate ourselves to helping every expectant mother to carry her baby to term.

3.  We should see Dobbs v. Jackson as “a welcome and positive step toward creating a life affirming society” as “a necessary step” (DiNardo).  Abortion is not “a positive good” or “a practice necessary to ensure women’s liberty.”

We should not “unnecessarily inflame tensions” even as “tensions are high” and “violence and property destruction have already occurred in many places” with “threats of further violence” having been made by groups opposed “to the decision of the Court.”

Let us “increase our assistance to mothers and families”, act prudently, speak the truth wisely, pray for peace, never ceasing to work for the dignity of all, especially the unborn and the vulnerable.”

The Bishops of Texas, under Daniel Cardinal DiNardo recognized the Dobbs decision as ending “a very dark chapter in American history” and as “the fruit of the payers, sacrifices, and advocacy of countless Americans from every walk of life” grateful to “share their joy.”

4.  The United States Conference of Catholic Bishops under the leadership of Archbishops Jose Gomez of Los Angeles and William Lori of Baltimore recognize in Dobbs v. Jackson “a historic day in the life of our country” which stirs thoughts, emotions and prayers.

“For nearly fifty years, America has enforced an unjust law that has permitted some to decide whether others can live or die; this policy has resulted in the deaths of tens of millions of preborn children, generations that were denied the right to even be born.”

“America was founded on the truth that all men and women are created equal, with God-given rights to life, liberty, and the pursuit of happiness.  This truth was grievously denied by the U.S Supreme Court’s Roe v. Wade ruling, which legalized and normalized the taking of innocent human life.”

“The pro-life movement deserves to be numbered among the great movement for social change and civil rights in our nation’s history.”

“Now is the time to begin the work of building a post-Roe America.  It is a time for healing wounds and repairing social divisions; it is a time for reasoned reflection and civil dialogue, and for coming together to build a society and economy that supports marriages and families, and where every woman has the support and resources she needs to being her child into this world in love.”

5.  Cardinals O’Malley of Boston, Gregory of Washington, Cupich of Chicago, and Tobin of Newark also released statements on the occasion of the Dobbs decision.

May the pierced Sacred Heart of Jesus have mercy on us.  May the martyr Saint Thomas More and Saint John Paul II intercede for us as we continue to build a culture of life, according to the Gospel of Life.