Is God hiding, or are we unwilling to see Him? 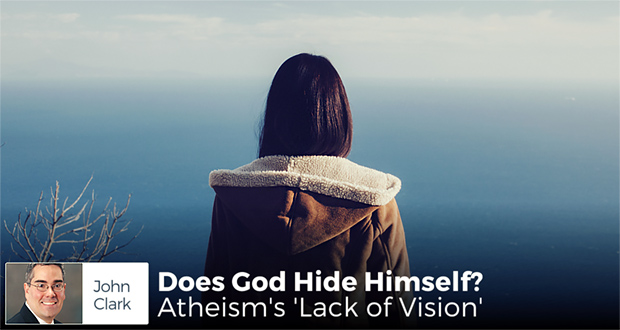 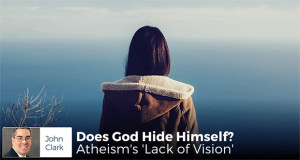 This really resonated with me.

Entitled “Does God Hide Himself?,” John Clark’s article takes issue with a popular notion of the modern atheist that God conceals Himself. No, the truth is that modern man is unwilling to admit that God exists because we would then need to respond to His existence.

We would much rather think of ourselves as gods and do whatever we please than to have to live by his laws. Many think that “truth” is what they believe to be true, rather than something absolute. This is what Pope Benedict XVI called the dictatorship of relativism. The irony is that only by living by His Law and coming to know Him who is Truth do we find lasting joy and peace.

Here’s an excerpt from the article:

If God has taken pains to conceal Himself, what of Lourdes, Fatima, motion, causation, the double helix, Guadalupe, order, love, the Shroud of Turin, design, Lanciano, the incorruptibles, matter, non-matter, and conscience, or a myriad of other phenomena?

The Catholic moral response to both natural and supernatural revelation is simple: Catholic moral theology attempts to outline an ethical code based on Who God Is.

But modern man is tempted to invert the process. As some ardent disciples of Nietzsche might put it: God does not endorse my sin; hence, there is no God.