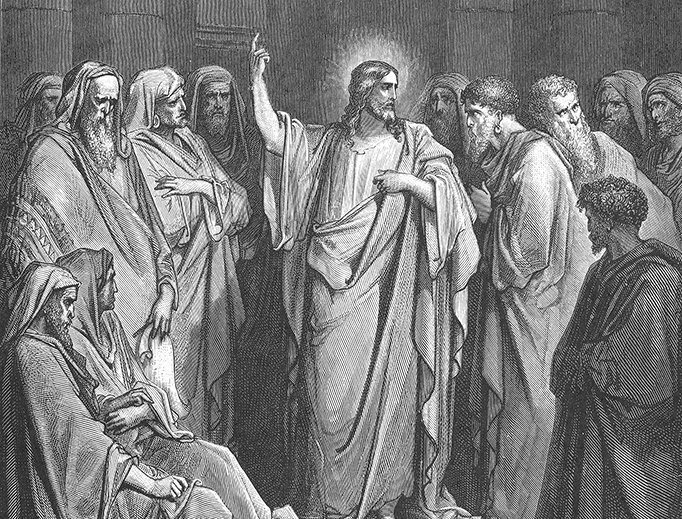 As Catholics everywhere await the start of the Feb. 21-24 Vatican summit on the clergy sex-abuse crisis, the National Catholic Register has assembled a special symposium in support of the stated desire of the Holy Father and the bishops of the United States to comprehensively address the scourge of clergy sexual abuse.

In this Register symposium, key Church leaders with specialized knowledge regarding the problem have been asked to reflect on two central elements: the root causes of clerical sexual abuse, and the most effective path forward with respect to bishops being held accountable and helping victims to heal.

I think would be very helpful for all us to read these symposium articles:

“I invite you to pray during these days for the Meeting on the Protection of Minors in the Church, an event that I want to be a powerful gesture of pastoral responsibility in the face of an urgent challenge of our time.”

While many expect immediate results from the Summit, it is quite likely that the process of reform will take time. I quote from one of the symposium articles by Robert Royal, president of the Faith & Reason Institute based in Washington, D.C.

“For most Americans, Catholic and not, the burning question is how to hold bishops accountable — for what they’ve done themselves or failed to do in disciplining malefactors.

The Holy Father’s last-minute request that the U.S. bishops not vote on concrete measures at their annual November meeting last year was predicated on the idea that the Church should work out a global approach — which early moves by Americans might short-circuit. Now, Vatican spokesmen are telling us that we should lower expectations because this meeting is intended to be more about educating than disciplining.”

The fact that the American bishops were ready to act in their meeting last year and that now we are being told that the summit is more about education than disciplining has angered and frustrated many of the faithful, clergy and laity alike.

Let’s pray that Archbishop Chaput is right when he says:
“I hope laypeople will mix their appropriate anger with a confidence that their bishops are listening to them and sincerely determined to make things right.”

The blind man in today’s passage was from Bethsaida, a place Jesus elsewhere condemned for its advanced hardened and unrepentant  attitude (see Mt 11:21-24). This is the only incident in the Gospels in which Jesus had to heal a person in two stages. Possibly the extreme hardness of the community in which he lived made it more difficult for a healing to take permanent root. Possibly there are those within the Church whose ongoing patterns of sinful behavior make the environment for reform one where it is difficult for Jesus to heal.

Likewise, I believe the healing of the Church, the restoration of our clear vision as to how to deal with the current abuse crisis, is one that will take time. I believe we need to be patient, trust the Holy Father as he leads us through this, and PRAY that we will at least see some shadowy figures like the first stage of the blind man’s healing in today’s gospel, with the process of global reform getting underway this week in some meaningful way.