Jesus: Born to Die to Rescue Us From Death 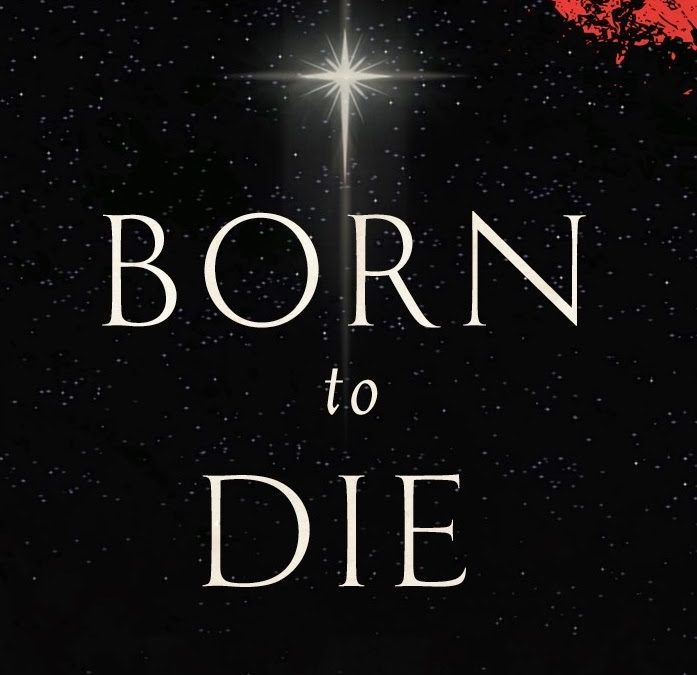 Today’s first reading contains Isaiah’s prophesy, some 700 years before the coming of the Messiah, that God would not forget his bride, the people of Israel, who endured testing and exile because of their unfaithfulness to his covenant with them. God promised to restore them because of his steadfast love and covenant of peace which he made with them. Now through the ministry of John the Baptist, we see the beginning of this promised restoration as John announces the coming of the long-awaited Messiah.   When Jesus began his public ministry he praised John the Baptist as one who superseded all the prophets of the Old Covenant. John completed the cycle of prophets begun by Elijah.

What the prophets had carefully searched for and angels longed to see, now came to completion as John made the way ready for the coming of the Messiah, God’s Anointed Son, the Lord Jesus Christ.   Jesus praised John the Baptist as the greatest person born of woman. What an amazing compliment for a righteous man who had spent most of his life praying in the wilderness before he began to publicly announce the coming of the Messiah.

But then Jesus seems to contradict his compliment of John, with the astounding statement that the least in the kingdom of God would be even greater than John. Jesus came to give his people and the whole created world something which John the Baptist could not accomplish on his own. He came to rescue us from the power of the evil one and adopt us as children of God!

Jesus truly came to us on a RESCUE MISSION to save us from our sins. To save us from eternal death, that ancient curse on God’s beloved humanity that was placed upon each of us as a result of the original sin of our first parents. He came to reclaim and restore the Father’s creation, THE ENTIRE UNIVERSE, which was spoken into being by the Father through the Son…the eternal Word of God.

Jesus Christ, the all-powerful Word of God, the King of the Universe, who humbled himself to become like us in all ways but sin. Who assumed our flesh so that he might experience everything we experience – our trials and our temptations, our happiness and our sadness, our struggles and our passions.

This is the message of Christmas – that the Son of God assumed flesh so that in our flesh he could redeem us by subjecting himself to something he could never experience in heaven – DEATH ITSELF. Jesus, the Word of God, was truly born to die for us, to enter into death and destroy it from the inside. To utterly destroy death’s power over his world.

This, my friends, is the Good News. This is what we are called to announce to a world that is desperate need of healing and peace. A world that fears death because it does not understand that the power of death has been TOTALLY DESTROYED by Christ.

What John announced – Jesus fulfilled. John preached a baptism for repentance – turning away from sin and obeying God’s word. And he pointed his disciples to Jesus and proclaimed that he was “the Lamb of God, who takes away the sin of the world”. Jesus came to fulfill God’s promise to set people free from slavery to sin, to Satan, and to death itself. Through his atoning death on the cross and his rising in glory on the third day, Jesus won for all who would believe in him – full pardon, reconciliation, and adoption as the beloved sons and daughters of the living God.

As sons and daughters of God we really and truly become greater than the greatest prophet of all time. We are destined to live forever in the presence of God in a way that we can not even begin to imagine. And all we need to do to enter this eternal life of joy and bliss is to turn from our evil ways and follow Jesus. To ask him to heal us and to resolve to do our best to live a life that is pleasing to him…to live in accord with the teachings of his Church.

John announced that the Lord Jesus would baptize people with the Holy Spirit and with fire. If we only ask him, if we intentionally turn our lives over to him and repent of our sins, He will fill us with the power of the Holy Spirit. With his purifying fire so that we may shine brightly with the radiance of his transforming love and holiness.

Between now and Christmas plan to make a good confession in preparation for welcoming the eternal Word of God who comes into the world as our Infant King. Ask the Lord Jesus to set you on fire with his transforming love and holiness and he will surely give you the courage and boldness to proclaim the truth of the Gospel to those around you. Amen? Amen!