Mastodon: What and Why? 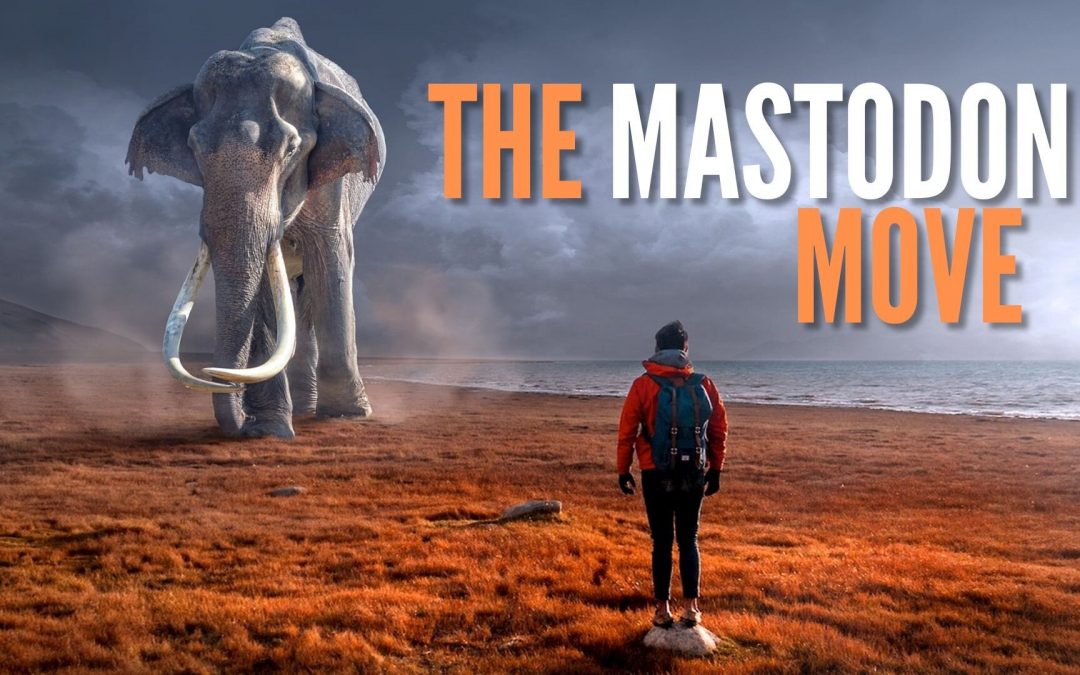 I’ve been on Twitter since 2007, although for the past few years I’ve had very little to do with this social media site. Why? Well let’s just say that I became so disillusioned by all of the toxic tweets on the platform. Twitter also uses algorithms to determine who sees what. As such, I’m quite sure that many of my 1,200+ followers rarely saw my tweets. And the ads! It seemed as though every other tweet in my timeline was an ad for something. It was very annoying. So I simply posted links to my homilies with the thought that maybe someone would find and benefit from them.

When Elon Musk recently bought Twitter I started hearing from several tech industry pundits about an alternative social media network called Mastodon. Musk’s heavy handed approach to his new company was not appreciated by so many who “lived” on Twitter. He fired the majority of the workforce, changed content moderation policies, kicked journalists off the platform and did a variety of other things that alienated so many of these folks. The pundits were all fleeing Twitter in response to Musk’s management style and policies. Many of them were seeking asylum at Mastodon. So I decided to check it out.

So how is Mastodon different from Twitter? Why Mastodon and not some other platform? Well, it turns out that In contrast to the centralized Twitter service, Mastodon is decentralized. There are hundreds of servers (instances) around the world that communicate with one another using the Mastodon software. Each “instance” appeals to different types of users, people with similar interests, yet everyone can communicate with everyone else throughout the entire Mastodon universe. Each instance sets its own moderation policies and rules, so there’s local control intended to appeal to and protect its community of users from the toxic behavior that became so commonplace on Twitter.

I happen to be on an instance of mostly Catholic users, operated by an administrator who is a practicing Catholic. It seemed like it would be a great place to cut my teeth on the Mastodon experience so I signed up. I believe they are still accepting new members, and you might want to give it a try!

There are many benefits of this de-centralized approach. You may wish to learn more about my friend Fr. Roderick’s reasons for moving to Mastodon by listening to this excerpt from a recent episode of his podcast, The Break with Fr. Roderick:

You’ll find my most recent “toots” (that’s what tweets are called on Mastodon) displayed in the right column of this website. You can click on the “Follow Me on Mastodon” link to see all of my toots and replies to the toots of others I follow. I’m making some interesting new acquaintances on Mastodon and really enjoying the experience so far. Most people I meet there feel the same way I do. They are there to share ideas, to learn from others and get away from the toxic Twitter environment. Why don’t you join us?