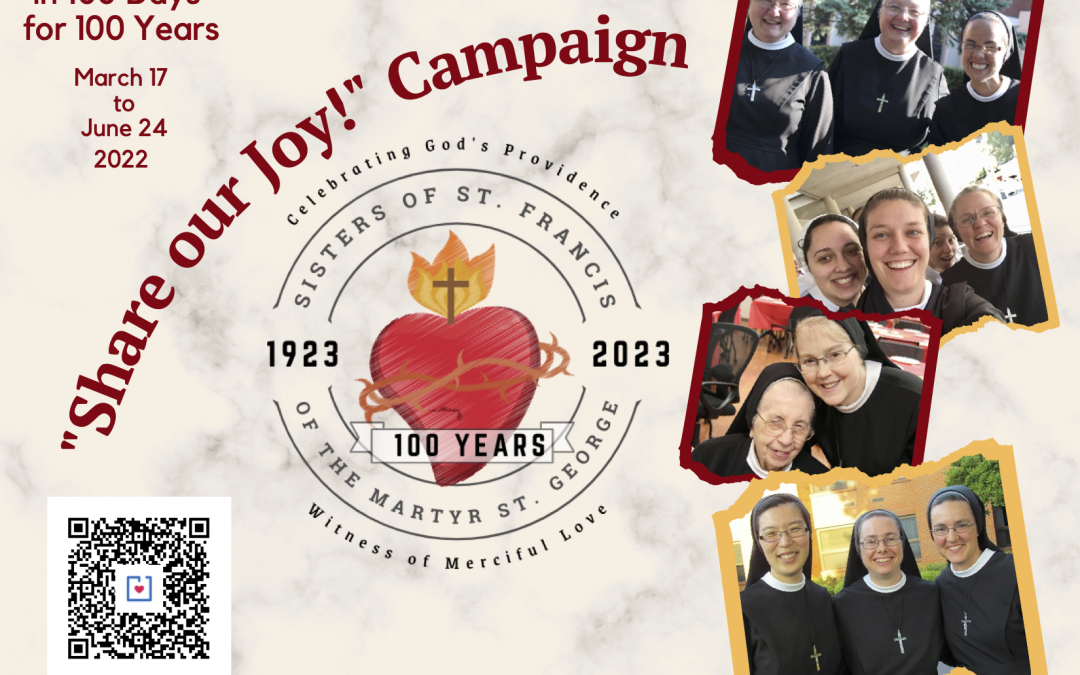 Over the past several years I’ve come to know Cardinal Justin Rigali as an advisor of sort for the use of his iPhone and iPad. I’ve also had the privilege of assisting him in the conversion of the audio recordings of hundreds of his homilies over the years, migrating them from cassette tape to mp3 files. We’ve published some of them on his podcast channel and on his Facebook page. I hope to build a website soon to serve as a repository for the entire collection of Cardinal Rigali’s recorded homilies. I’d certainly welcome the assistance of an experienced WordPress web developer with this initiative.

One of the many joys resulting from the time I’ve spent with His Eminence over the past several years has been getting to know Sister Clara, his executive secretary. Sr. Clara has been with Cardinal Rigali for over 15 years, managing all of the assorted details of his busy schedule. She is a delightful woman of God.

Sr. Clara is a member of the community of the Sisters of St. Francis of the Martyr St. George, who are preparing for their 100 Juliblee, having arrived in America 100 years ago next year. I’d like to encourage you to support their “Share Our Joy! campaign where they hope to raise 100K in 100 days for 100 years.