Voting as a Citizen of Heaven 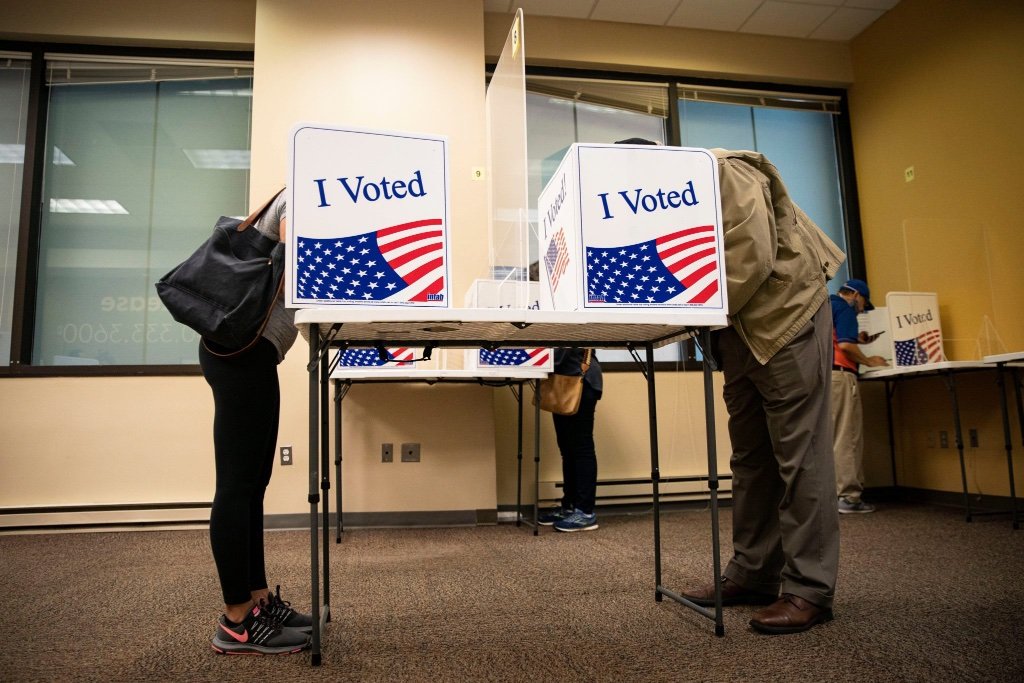 My homily at the 5:00 Mass at Our Lady of Fatima
Audio & video were not recorded at this Mass.

I’d like to share some excerpts from an article published this week by Bishop Stika, who encourages all of us as citizens of heaven to answer important questions concerning our duty to vote as citizens of our earthly nation in the upcoming Presidential election. Among other things, he says, and I quote:

An examination of the party platforms reveals starkly different positions on issues involving intrinsic evils that are never permissible or acceptable. On issues regarding the sanctity of life, the platforms are polar opposites of each other on abortion, infanticide, embryonic stem cell research, euthanasia and assisted suicide, and the death penalty.

There are many issues that are a matter of prudential judgment, meaning there can be legitimate debate about which party offers the better solution on various issues. But some issues are of such moral weight that they rise above all other issues and can become the pre-eminent issue that decides how we cast our vote.

Not everyone believes abortion to be the pre-eminent moral issue of our time, nor of this election. But it’s hard to argue with the statistical facts that each week in our country approximately 19,000 unborn children are “surgically” aborted in the most horrific and painful way.

Do I disagree with the political party that supports the death penalty? Yes I do.

Do I disagree with the political party that does not more compassionately balance the dignity and right of a person to migrate, against a nation’s right to control its borders? Yes I do.

But sadly, I am unable to reflect this disagreement in my vote because of the far greater assaults upon the sanctity and dignity of human life that one political party so unashamedly violates and protects.

In this regard, I find the hierarchy of values promoted by the Second Vatican Council a great help in prioritizing the weight of various issues. In this hierarchy, it is that which is “opposed to life itself” that defines the pre-eminent issue of our time and of this election.

For this reason, our Bishop goes on to say, I cannot vote for a political party and its agenda that supports the unrestricted genocide of abortion. I cannot vote for a political party that continues to erode protections of conscience rights. I cannot support the party that attacks and condemns the Catholic Church and people of faith for speaking out on matters of faith and morals.”

Dear friends, I encourage all of you to read and prayerfully reflect on Bishop Stika’s full article, found on the East Tennessee Catholic website, which poses several questions we must answer as citizens of heaven when we cast our vote as citizens of “Caesar’s”. His article provides clarity regarding the truth that some moral issues indeed carry more weight than others.

May our consciences be well-formed as we cast our vote in this important election, a vote that as citizens of heaven should be influenced more by the pre-eminent values of our eternal heavenly homeland than by the secular values of our temporary earthly dwelling place.

Thoughts on Voting for Catholics and all People of Faith

Bishop Stika’s Article – “Before you vote, answer these questions”