When God Disrupts Our Plans 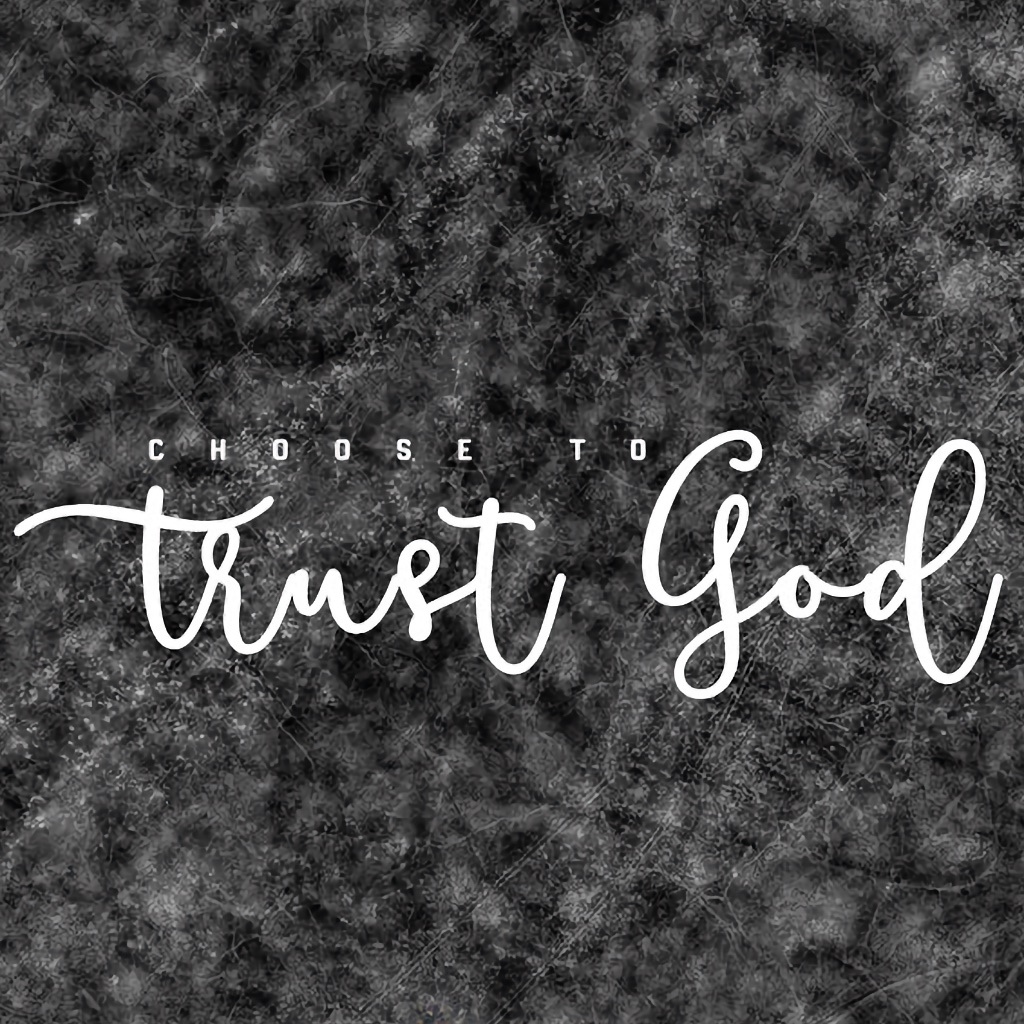 On this last Sunday of Advent, as the joyful celebration of Christ’s birth approaches, the Church reminds us in today’s gospel reading of the Feast of the Annunciation, celebrated nine months earlier when Jesus was conceived by the Holy Spirit in his Mother’s womb. There are two great mysteries connected with the Annunciation.

The first is the mystery of God becoming man – the Incarnation. God loves us so much that he became one of us, so that he could save us from sin and the meaninglessness, the emptiness, the death that sin brings, and show us the way to a fruitful life, both now and forever in heaven.

In today’s Gospel, God invites Mary to become the mother of the Savior. Although highly unlikely, it was certainly possible for Mary to have rejected this invitation from the angel Gabriel. Although conceived without sin, she still had free will.

Thankfully Mary did not say no to this invitation to bear God’s son. She knew that his plans are always wise and wonderful. So she cooperated with him and put her life at his service saying: “I am the handmaid of the Lord, may it be done unto me according to your word.”

Mary had felt called early on to serve God through consecrated virginity, which meant not having children. Life as a virgin consecrated to God was what she had envisioned for herself and what she planned for. But God disrupted her plans by choosing her to bear his Son! While she did live her life as a virgin, it certainly was not in the way she had planned!

Today’s First Reading gives us another example of God’s desire for us to be partners in his work of salvation, to willingly accept his disruptions to our well-made plans. This reading from 2nd Samuel takes us back some 1,000 years before the Incarnation.

After finally achieving peace and prosperity for himself and his people, David looks around and realizes that the Ark of the Covenant, the golden chest containing the Ten Commandments, the Manna, and Aaron’s staff, the holy place where God’s presence is made manifest, is still housed in a tent, while he is living it in a palace.

David plans to build a beautiful temple for the Ark, but this was not God’s plan. He had a different idea. Rather than David building a house for God, God tells him that he will establish a house for him, a house and kingdom that will endure forever. That his heir will be God’s son, who will rule over this kingdom where David’s throne will stand firm forever.

Although God’s perfect plan would not come to fruition for another 1,000 years, God wanted David to trust him. To be patient and believe that he knows what he’s doing. David accepted this disruption of his plans. Like Mary, he didn’t fight it or argue with God, but he trusted and cooperated with him.

God often disrupts our plans too, doesn’t he? Consider the disruptions we have all experienced because of the pandemic we’ve been living with. It has caused so many of us to be separated from our loved ones for months, to be unable to visit them and enjoy time together. It has kept our children out of school and required many of us to dramatically change our daily routines, working at home rather than going to the office, wearing masks everywhere, keeping social distance, forgoing handshakes and hugs.

In spite of the disruptions of the pandemic, God always blesses us when we cooperate with him, rather than fighting him by insisting that our will be done, rather than his. When we trust God and yield to his will whenever our best-laid plans are disrupted, we can be sure that he has our backs.

Allow me to share a recent experience of my own as an example. This Christmas my wife Christine was so looking forward to being with our grandkids in Canada. Traveling to Canada during the pandemic is challenging due to the restrictions in place regarding crossing the border and honoring the requirement that you isolate for two weeks upon arrival.

For months she researched everything that would need to be done in order to make this trip possible. It was quite the planning effort. As the time to leave drew nearer, she prayed that if this trip wasn’t meant to be that God would give her a clear sign. The next day our daughter called to tell her that she really wasn’t comfortable with her coming due to the spike in COVID cases here in the States. Christine was heartbroken, but she understood and gracefully accepted that this was the sign she had prayed for.

The day she was originally planning to drive north is the day before this week’s snowstorm hit our northeastern states. If Christine had insisted on following her well-laid plans and had driven to Canada that day, she would quite likely have been stranded in Binghamton, New York where she had planned to spend the night. Binghamton got 40 inches of snow that day and night! It’s certainly possible that she might have been involved in one of the dozens of crashes on the Interstate she would have been traveling. She now realizes that by disrupting her Christmas plans, God was actually protecting her from harm.

And now that Christine will be home for Christmas, we are able to participate together in feeding our homeless neighbors on Christmas Day along with many of you here at Holy Ghost. She will now share Christmas with so many who have nothing: no home, no food, no clean clothes. All of this on the fifth anniversary of the founding of our monthly Bridge Ministry to the homeless. We now both understand that this was God’s Christmas plan for us all along.

When God disrupts your plans, pray that you will be able to follow David and Mary’s example by cooperating with him, being ever obedient and open to doing whatever he asks in order to make your contribution to HIS work of salvation, however inconvenient it may seem at the moment.
Don’t be upset when things don’t go as you planned, but seek to understand what God has in mind for you as a result of this disruption.

Let our prayer today be that both our daily and our long-term plans will always be guided by God’s providence. Let us always be willing to change our plans when God reveals that his plans are different from ours, especially when they come unexpectedly and seem at the moment to be inconvenient or extremely difficult to accept.

By cooperating with his plans for us we will be good partners in bringing about God’s plan of salvation. As faithful partners we can be sure that we will hear Our Lord say on the day we meet him face-to-face, “Well done my good and faithful servant. Come and enter your eternal dwelling place in the kingdom of heaven.”